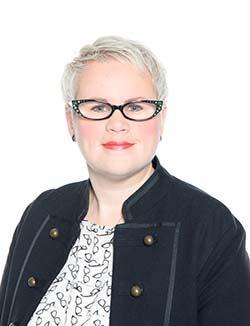 Abi has an honours degree in Geography and Education and a Masters degree in Teaching with distinction. In April 2010 Abi began work at Newington Green as the Headteacher.  In 2012 Abi trained as an OFSTED inspector, and completed her Professional Qualification in School Inspection.  In 2020 Abi completed a Post Graduate Diploma in Executive Coaching. In February 2017 Abi became the Executive Head over Rotherfield Primary School, and Newington Green.  In this role Abi is accountable for the improvement of both schools, and is assisted in this by Mairead, who is Newington Green's Head of School.  In 2019 Abi won the Islington Headteacher of the Year award. 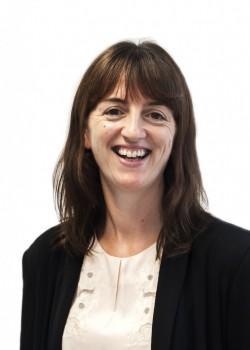 Our Head of School

Mairead Mc Donnell, completed her Postgraduate Certificate in Education in London in 2002 and took up her first teaching post in Islington in 2003. Mairead became Deputy Headteacher at Newington Green Primary School in 2007 and was acting Headteacher from September 2009 until April 2010, when the new Headteacher was appointed. Mairead completed a Masters in Teaching and Learning in 2013. In February 2017, Mairead became the Head of School when Abi took on the role of Executive Head of Newington Green and Rotherfield Primary Schools. In this new role Mairead is responsible for the day to day leadership of Newington Green and ensuring the school continues to improve.

Helen Bennett completed her PGCE in Manchester and moved to London in 2005 to start her first teaching post in Islington. She became Assistant Head at Newington Green Primary School in 2008 and took over the role of Inclusion Manager in 2010. She has completed the Postgraduate National Award for SEN Coordination and the Postgraduate Certificate in Ethnic Minority Achievement. 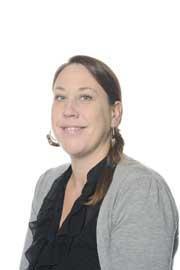 Nicola has an honours degree in Education from Nottingham Trent University. Nicola started working at Newington Green in 2003, having started her career in teaching at Hargrave Park, another Islington school. Nicola has been a class teacher and phase leader before taking on her current role. Nicola has special interest in Early Years education, and has been instrumental in driving improvements in Early Years provision here at school.

Carmel has a BA honours degree in Primary Education from the University of Wales Institute Cardiff. After moving to London in 2010, Carmel started her teaching career at Gainsborough Primary School in Hackney where she worked as a class teacher, a Phase Leader and English Leader. During this time, Carmel developed her knowledge of teaching literacy skills across the different year groups and used it to write an engaging curriculum for her school. After 5 years she made the move to Newington Green Primary School where she took on her current post as English Leader. 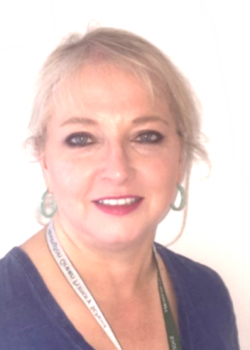 Leonie has a Diploma in School Business Management from Anglia Ruskin University and a Postgraduate Level 7 Professional Certificate in Financial & Operational School Leadership from the Chartered Institute of Public Finance & Accountancy (CIPFA). Leonie has also completed a Widening Leadership Programme at the Institute of Education. She re-trained as a School Business Manager in 2009 following a 20-year career in advertising and marketing. Since 2009 Leonie has worked in 3 primary schools (including Drayton Park Primary School in Islington) and a secondary academy in Enfield. She joined Rotherfield and Newington Green as the partnership School Business Manager in September 2019 and leads all operations across both schools, including Finance, Admin, HR, Premises and Health & Safety. 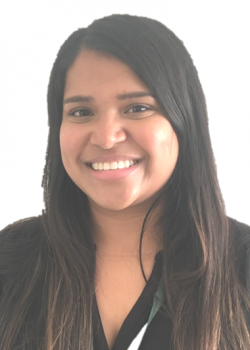 Satya has an honours degree in Multimedia Technology and Design from Brunel University and a Primary PGCE from the Institute of Education. She has worked in schools across Greenwich, Brent and now Islington. She became Assistant Headteacher – Digital Strategy in January 2020, working across both Newington Green and Rotherfield Primary School. Satya was a class teacher and Computing subject leader before taking on her current role, where she is responsible for the development and teaching of the Computing curriculum and the use of technology to support all areas of school life, including organisation and the curriculum for staff and pupils.

Unfortunately not the ones with chocolate chips.

Some cookies are necessary in order to make this website function correctly. These are set by default and whilst you can block or delete them by changing your browser settings, some functionality such as being able to log in to the website will not work if you do this. The necessary cookies set on this website are as follows:

Cookies that are not necessary to make the website work, but which enable additional functionality, can also be set. By default these cookies are disabled, but you can choose to enable them below: